So, what can you expect? Well, this is a 5 reel by 40 pay line slot from developer High 5 Games, one where you’ll be matching priceless works of art and various jewels/diamonds from as little as 40p a spin up to £400.

Diamond is said to be a girl's best friend, only here in Triple Double Da Vinci Diamonds, they appear to be universally approved. If any of you have played the previous Da Vinci Diamonds slots, then you should have an idea of what to expect here; lots of bright colours and great details across all graphics regardless of the platform you’re on.

You don’t have to be an art snob to understand the significance of some of the symbols here. The hint is in the title; practically all Da Vinci’s works can be found on the reels here, with the Mona Lisa being the highest scoring symbol on the board (matching 15 across the reels will award a 10,000x multiplier). Check out these slots to keep the Da Vinci vibes rolling: 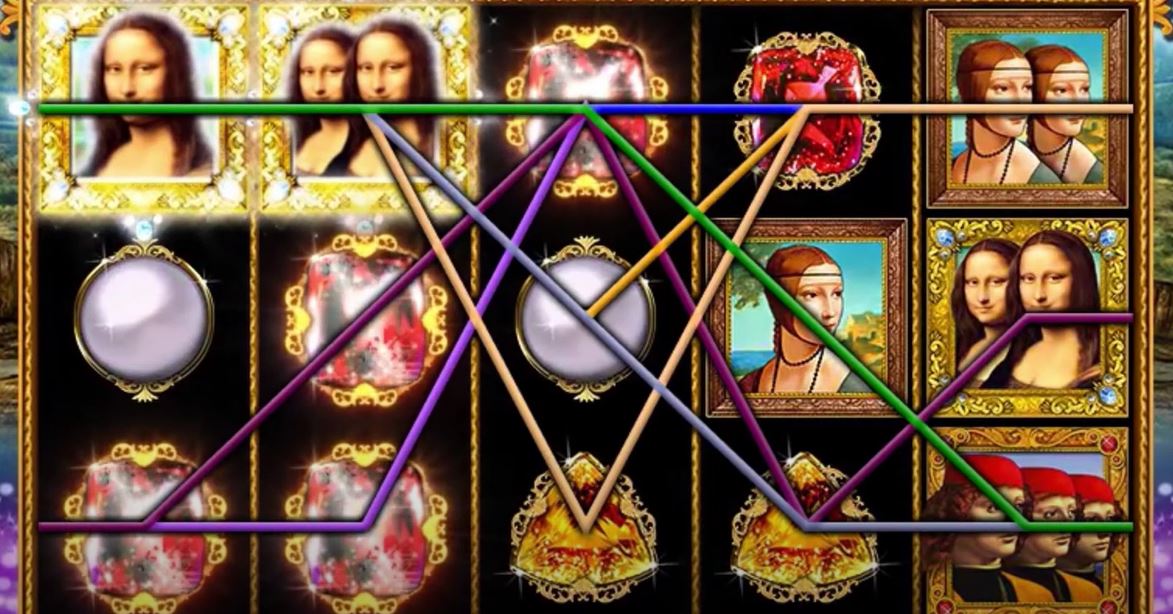 To play Triple Double Da Vinci Diamonds, all you require is an account at sites such as Thor Slots. Here’s what you need to do to create an account if you don’t have one already:

Now that the formalities are out of the way, you should be well on your way to spinning Triple Double Da Vinci Diamonds! Here’s what to do next:

- Place your bets at the start of each round

Triple Double Da Vinci Diamonds truly shine when you stop and look at the stats present here. High 5 Games has always had quite a generous approach to these Da Vinci Diamond slots, with this triple addition to the series being no exception.

Volatility - This is a medium volatility sort of diamond-encrusted slot

Paylines - This is a 40 pay line online slot

Bonuses - Free spins/tumbling reels will no doubt come in handy

Wilds and Scatters - Yes, both wilds and scatters can be used here and are very common

Maximum payout - 10,000x your stake can be earned by matching those Mona Lisa symbols

Below you’ll find everything we’ve touched on above to serve as yet another reminder of the benefits that come with spinning Triple Double Da Vinci Diamonds.

What makes Triple Double Da Vinci Diamonds so worthwhile is the fact that you are given symbols that have triple the amount of value as they normally would — thus allowing you to land 15 symbols rather than capping out at a mere five like in other slots.

Wilds: Wild symbols here in Triple Double Da Vinci Diamonds appear only on reels two, three, and four. Matching these symbols will add more scatters to your game, thus making it a hell of a lot simpler to use free spins.

Free Spins: Players can earn 10 free spins by matching scatters on reels one, two, and three. Free spins offer a lot of potentials when paired with the tumbling reels feature, a bonus that triggers whenever you successfully match symbols across continuous combinations. 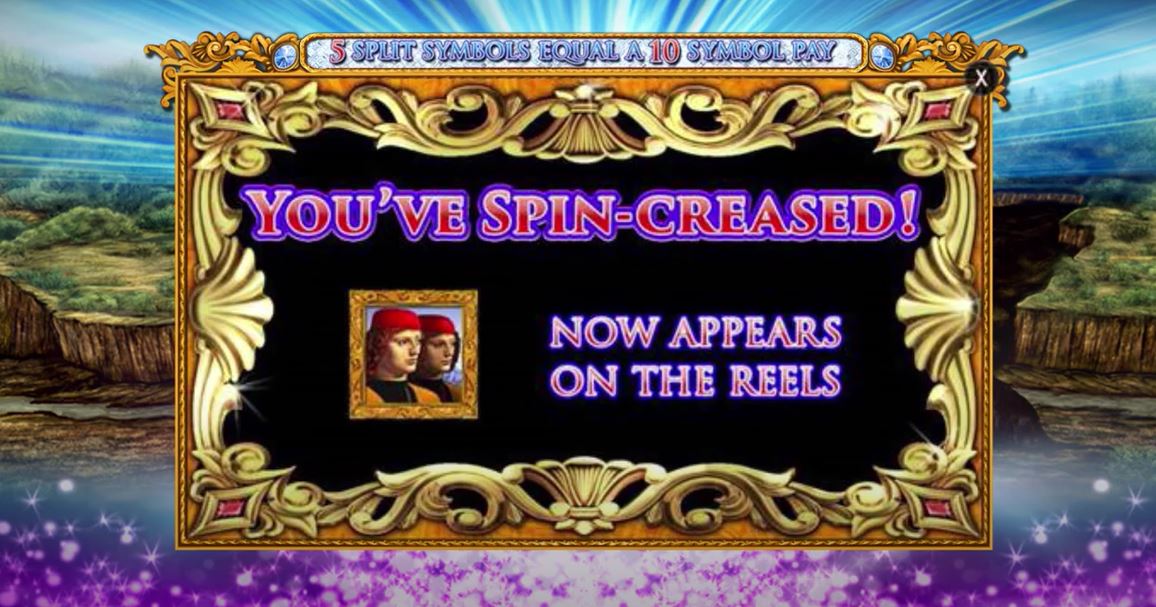 Verdict on this Slot

Do Triple Double Da Vinci Diamonds do enough to stand out compared to previous installments in the series? Yes, yes it does. This is not a simple cash grab with a name you recognise attached — as proven by the triple aspect of the game. It’s a slot made for high-rollers and those looking for something a tad more ambitious.

Sites like Thor Slots make spinning Triple Double Da Vinci Diamonds all the more worthwhile. Why is that? The answer is simple: they over mass amounts of quality in both the slots they provide in addition to the promotions they showcase. For example, you can play the following High 5 Games slots over at Thor Slots right now:

Or you can try a completely different slot, The Treasure of Horus slot, the game for true explorers.