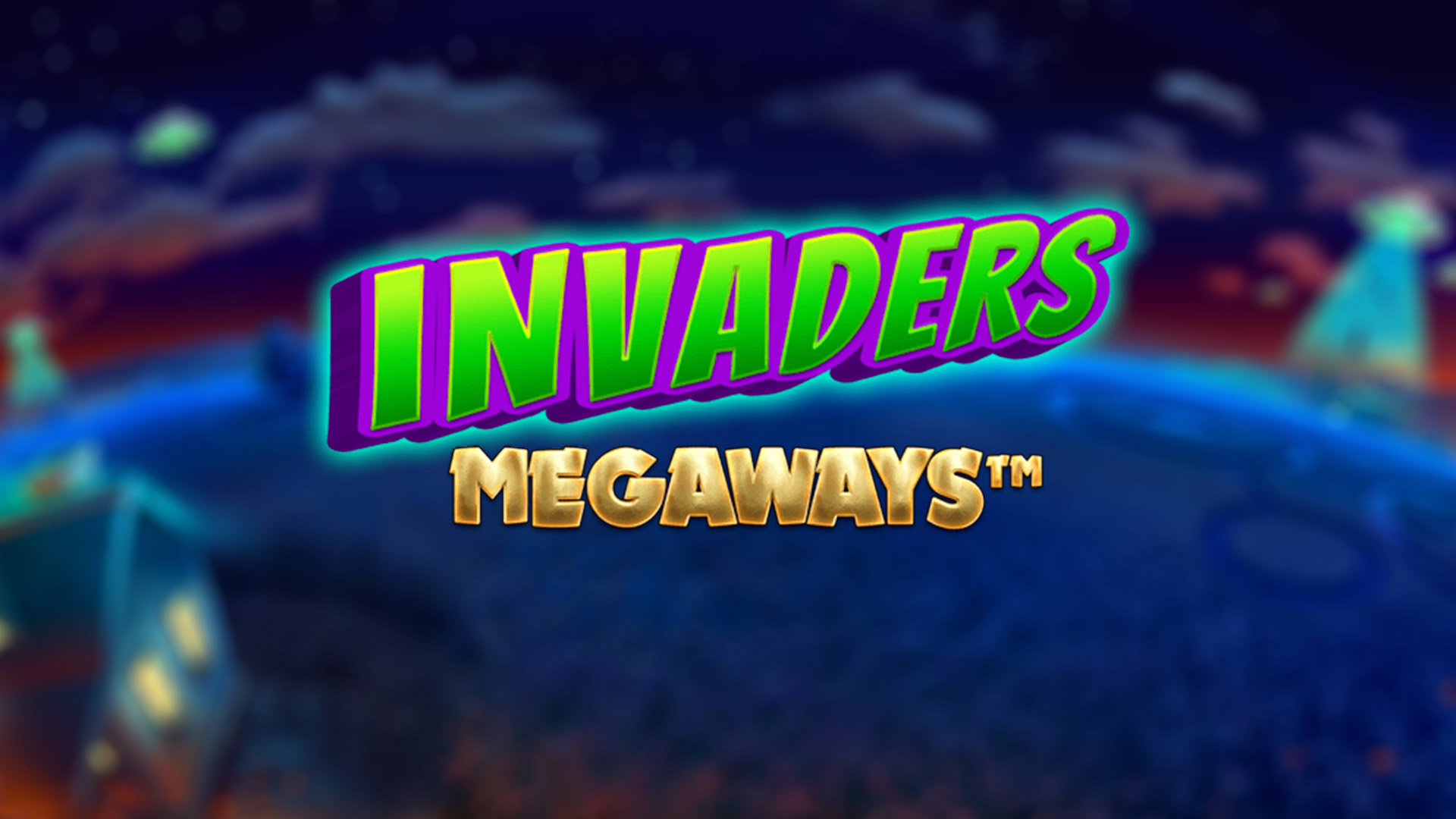 I’ve always enjoyed the alien-themed free deposit slots, so it didn’t take long for Invaders Megaways by WMS to show up on my radar. The 6-reel slot is a Megaways slot with the ways to win ranging from 168,070 to 1 million thanks to the expanded reels. Some other bonus features I enjoyed including free spins, random wilds, and transforming symbols.

One thing that appealed to me in the Invaders Megaways slot games 2021 is that the stakes are quite affordable, from 10p to £10 per spin. This is fair considering the high volatility and low Return to Player percentage of 96%.

Like most punters, I prefer to play the Invaders Megaways slot online after I’ve joined a reputable online casino like Thor Slots, where for the first £10 deposited, I can benefit from up to 500 Vikings Go Berzerk free spins (Terms & Conditions Apply).

As a professional, I know not to dive into playing the Invaders Megaways slot before examining the game stats closely. It’s a 2021 release from WMS, so I expect the Return to Player percentage value to meet the industry average. Instead, it falls at 96%, which isn’t too bad; it just means that for every £100 I wager in Invaders Megaways, I am likely to win back £96.

The stakes are set a bit lower than I am used to, from 10p to £10, so I wasn’t too mad about the RTP value. However, the high volatility isn’t something I prefer in my slots because it can mean losses if I am not too careful. It also means that reaching anywhere close to the maximum £250,000 per spin payout might be difficult.

It’s not all bad news in the Invaders Megaways slot, though, there are still some bonus features I can look forward to triggering later.

Invaders Megaways has a space/cow theme where the action is a modern-day portrayal of the classic 50’s alien movies. The setting is a rural farm full of crop circles. There’s a touch of humour to the visuals, and I especially like the mad scientist and space cow.

The other symbols include; a little green man, the game logo, ray guns, and the usual card values. The mysterious soundtrack that accompanies my spins is a welcome feature because it perfectly fits the theme.

If you want to play a slot like this one, have a look at the games below:

The slick visuals work amazing on any device you’re using, but because this is a Megaways slot, I find that it works best on a wider screen like a PC or tablet. You can play the Invaders Megaways slot on mobile and even enjoy the game on landscape mode, but a PC is better to have the full experience.

It’s also easier to play on mobile once you register on Thor Slots, where after a £10 deposit, up to 500 free spins are awarded on Vikings Go Berzerk (Full Terms & Conditions Apply).

Does Invaders Megaways slot have an easy Gameplay?

I find that even though you aren’t familiar with Megaways slots, you will have an easy time with the Invaders Megaways slot game. It’s an easy slot to follow; all I do once I find it on my go-to online casino is the following;

Where can I play Invaders Megaways slot game?

My rule of thumb when it comes to slots is to always take them for a test run before making a real bet. I found the WMS Invaders Megaways slot demo online, saw how the gameplay works, and quickly moved on to my Thor Slots account to play for real money. If you’d like to skip the demo and go right into playing the slot, then you can follow this simple process;

Although I am used to Megaways slots having bonus features, I was surprised by how innovative the special features in this Invaders Megaways slot were.

-Invaders Logo: the symbol expands to fill an entire reel, with any winning combination counted as multiple win ways.

-Scientist: the multiplier value doubles after a winning cascade occurs, with the potential multiplier reaching 256x. This is where the maximum of £250,000 is likely to be triggered.

-Alien: the number of symbols is increased on whichever reel the Alien symbol lands on; and any adjacent reel. Consequently, the number of ways to win increases (up to 1 million).

-Cow: the cow symbols are counted as 2 wild symbols even in winning ways.

The feature can be retriggered as many times as possible; I had 3 scatters awarding 4 extra spins and 4 scatters guaranteeing a full retrigger. I expected the biggest wins to come from this feature because of the 5 modifiers.

I enjoyed the creativity the developer put into Invaders Megaways, especially with the bonuses. In the end, I didn’t spend time focusing on the visuals because I was so sucked into the gameplay. The bonus features seemed complicated at first, but the free spins feature became easier to understand with a few triggers.

Thanks to the reel expansions, the Mythical Unicow feature was also a favourite, but I didn’t get to activate the 1 million Megaways. The unique sound and display combined with the fiery bonuses make the Invaders Megaways slot a game I’d pick 8/9 times.

Head to Thor Slots to play the Invaders Megaways slot today, where you can also check out other games like the Ice Cave slot.