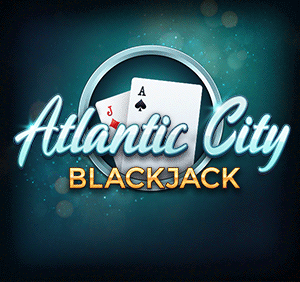 Atlantic City Blackjack is a variation of one of the most famous casino games in the world – Blackjack. Quite a number of blackjack variations have been developed over the decades so as to afford punters the privilege to experience a unique way of playing blackjack.

Some of these new variations of blackjack grew in popularity in some parts of the world that many of today’s casinos offer them along with the famous classic blackjack. If you are a fan of pay by mobile slots, but you’re looking to try something new, then this review of Atlantic City Blackjack will be perfect for you. You can read further, or kindly play at Thor Slots freeslots casino.

Atlantic City is quite similar to the other variations of blackjack because it uses the same main principles and rules as the classic blackjack. The main goal of this of the slot games is to arrive at twenty-one without going beyond it, and players have to compete against the dealer.

The playing cards are also valued in the same way also, and the ace will be the most powerful symbol in the deck. Despite the fact that there are no significant differences, this blackjack version comes with its subtleties and specifications, which is the major reason why it is recommended that players take their time to consider these small differences.

The rules of this blackjack version enforce that the dealer stands on soft 17 and there is also a hole card. Doubling down in this version is allowed on any two cards and is also permitted after the card has been split.

Splitting in this game can be done to a max of three times, but there is also a restriction for splitting a pair of aces as they can be split just once and they get only one card. Also, there is an opportunity to split a pair of ten-valued cards on the condition that there are two different cards, such as a jack and a queen. In this version, a late surrender is also an option, as well as insurance. 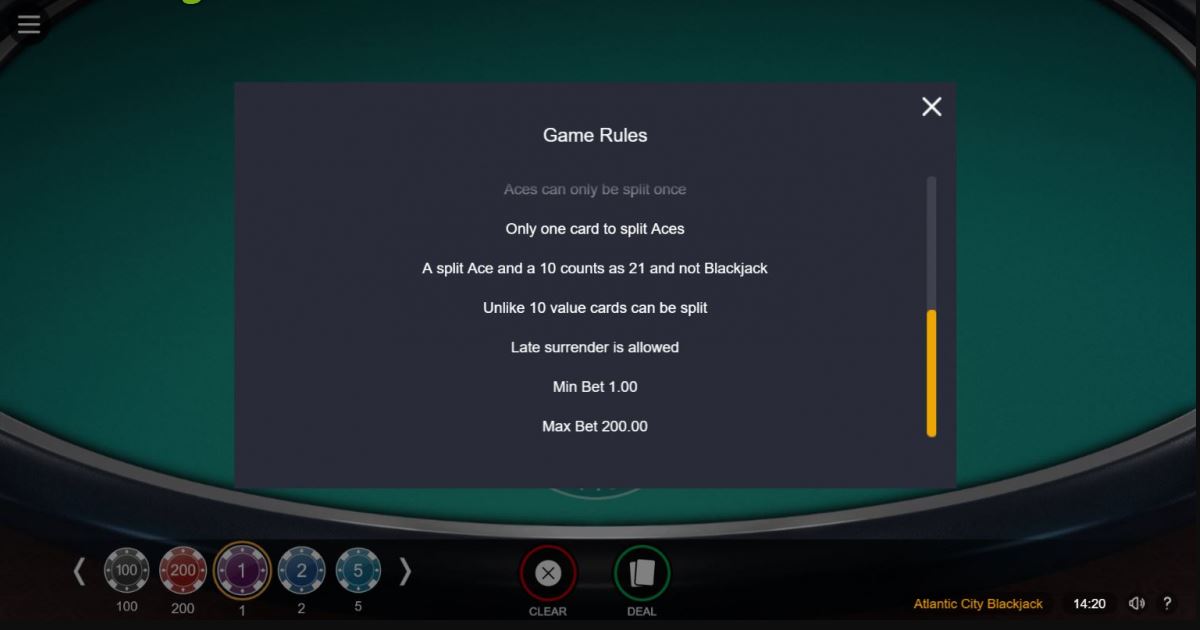 In almost all cases, the payout for all Blackjack options is standard – 3/2. However, players need to pay special attention to the rule as there are a number of casinos which pay differently. The payout is also one that plays an essential role as it is what will determine whether or not they can make a profit in the long run and should always be taken into account before the play begins.

In order to ensure that they will be able to apply their strategy correctly, it is best always to double-check the rules ahead of time.

As earlier mentioned, one of the greatest advantages of this blackjack variation is that its rule combinations work in favour of the players because the house edge is one of the lowest when compared to the other variations. For example, a rule that is advantageous for them is that the blackjack dealer is allowed to peek for blackjack, and it prevents them from losing more cash by doubling down.

One of the thing that can be seen as a drawback in this casino game is the fact that the game is often played with eight decks which are not quite convenient for card counters. Because of the high number of decks, the card counting process becomes very difficult to conduct. 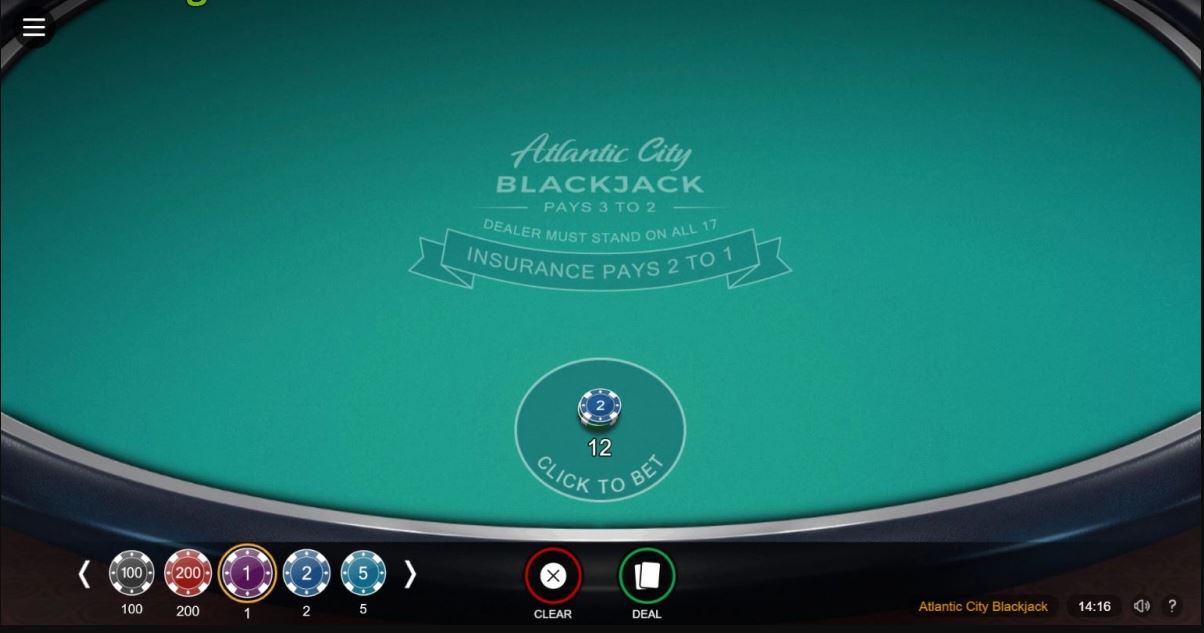 Atlantic City happens to be one of the most famous variations of blackjack because of the fact that its players are granted the opportunity to get an advantage over the casino because the house edge is one of the lowest when compared to the other versions. It is offered in a good number of casinos, and it can also be found online as an extremely convenient option for players who love to play on the go.

Before you go-ahead to play, it is in your best interest to double-check the game’s rules as they can vary from one casino to another. Punters can play Atlantic City BlackJack as well as free slots like the Vikings Unleashed MegaWays slot on Thor Slots.