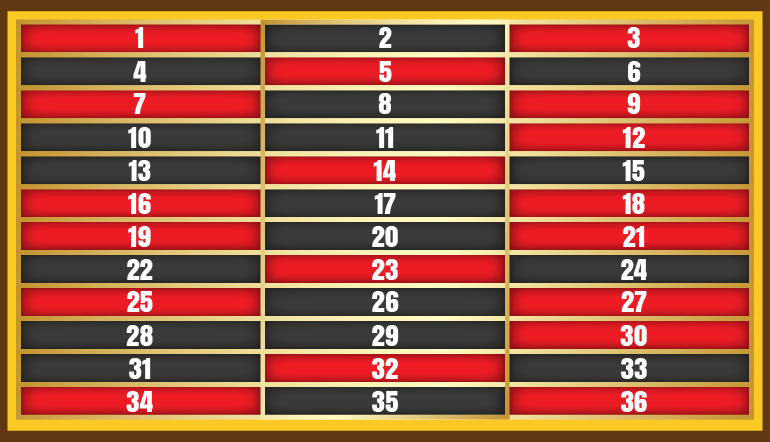 Knowing the superior bets to place is an integral part of succeeding when playing online roulette, to decrease your losses and increase your winnings; the experts from Thor Slots are here to brief you in.

The game of roulette was invented in 17th century France. The word roulette actually translates to ‘little wheel’, which refers to the wheel used to play the game. Today, roulette is internationally recognisable and synonymous with gambling, Las Vegas and life in the fast lane. Over the games 400-year lifespan, seasoned players have devised strategies to maximise success and reduce failure, passing them on from generation to generation. These techniques are not exclusively helpful for of roulette played at the casino, these strategies can also be utilised for online versions of the game. If you prefer easier games with less numbers and strategies involved then check out some of the free slot game here. 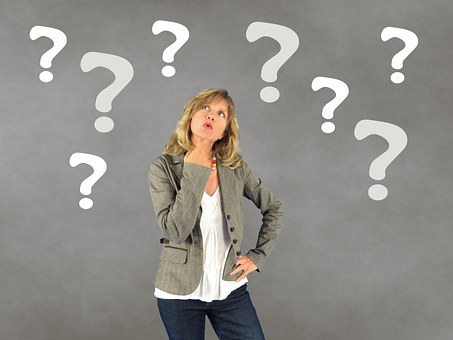 In British roulette, a European roulette wheel is used. This wheel contains only one zero on, which differs from the American version of the game which as a single zero and a double zero. The European zero is coloured green, the wheel also contains the numbers 1-36 all assigned colours red or black. A ball is then span around the wheel, and eventually lands and settles on a single one of the numbers.

Before the spin, the player places their bet by assigning chips to the table, their options are as followed:

Players can place their chips on as many or as few roulette options as they like. Types of bets are described as either outside or inside bets, defined by the placement of them on the table.

As the name suggests, outside bets are at the periphery of the table. These options are more likely to win; however, their pay-outs are smaller than that of inside bets. Outside options include: 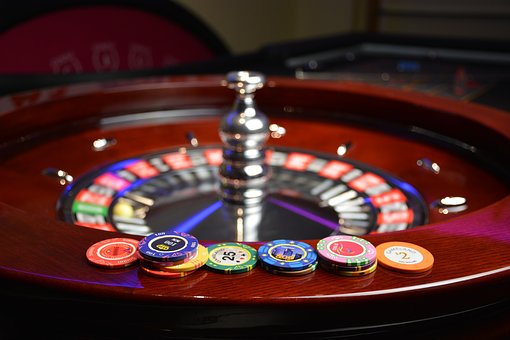 In the centre of the table are the individual numbers of the game, betting on these options is an inside bet. Although less likely to win, these numbers have higher pay-outs than that of outside bets. However, when placing an inside bet, there are more options than just placing your chips on a single number each time. Inside bets are as followed:

As previously mentioned, systems and methods which maximise the potential winnings at the roulette table have been shared and inherited from generation to generation. Here are some of the wisest and most tried and tested methods still used to this day.

Martingale System – One of the most commonly used strategy to maximise your opportunities to win is the Martingale Betting System. For this strategy the player starts with the lowest table limit bet size and place it on an outside, even odds pay-out, such as High or low, Red or Black and Odd or Even. They keep making the same bet, but double their bet amount each time they lose. The idea is that one the player wins they will be up by one bet, and once they win, they start back up again from the lowest bet size.

Reverse Martingale System – As the name suggests, with this technique, the player will reduce the betted amount after loses and increase them after a victory. The idea being that the player is exploiting any hot streaks that occur during the game.

The James Bond Strategy – This technique was crafted by writer Ian Fleming for his most famous character James Bond. For this strategy a player must start with £200. This money is then split as:

To make the most out of your online gambling experience, it is vital you take precautions and stay safe. Gamble in a trusted online casino, like Thor Slots, to make sure the money you spend and receive is securely being transferred; on this site you can also win up to 500 Free Spins to play on pay by mobile slots or other casino games!