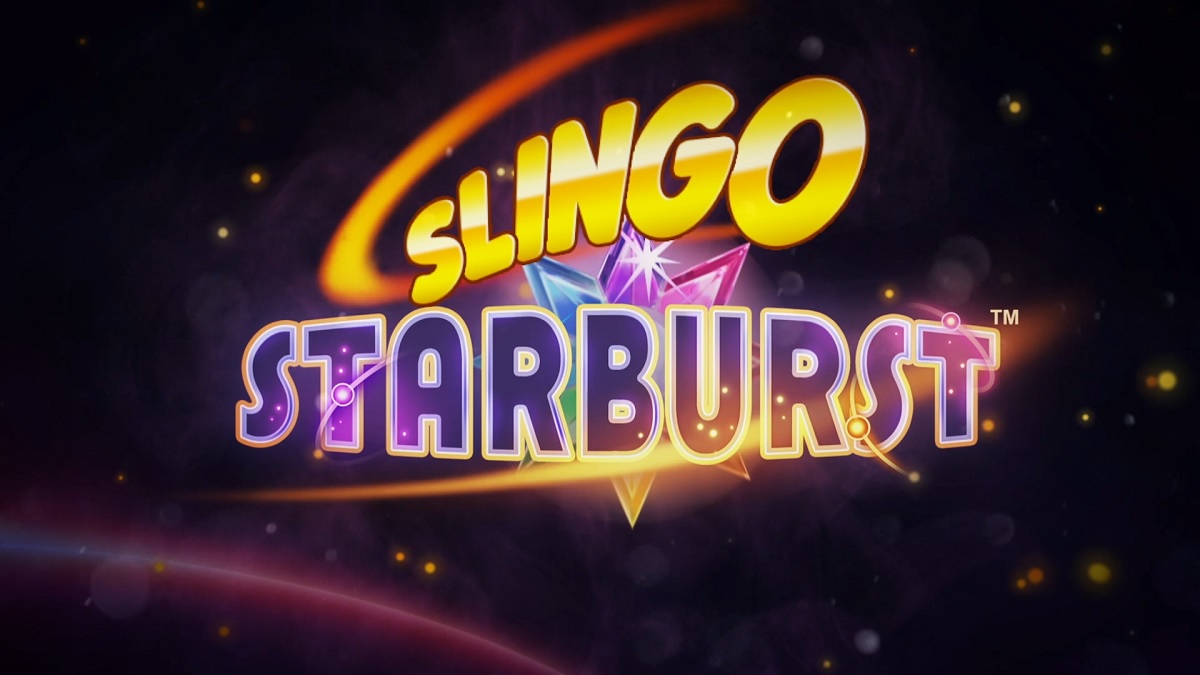 NetEnt earned its popularity significantly from Starburst freeslots uk; the other factors sure contribute as well. Starburst is a widely played online slot game that's now available as the Slingo Starburst version, thanks to developers Slingo Originals who released this title in March 2021.

Slingo Starburst is the blend of two popular casino games: bingo and slot. It's a new format for many players who have yet to try their hands on Slingo titles. Only one row of 5 reels comes with 10 spins for the starter. Same as bingo, you find a 5x5 Slingo grid just above the reels filled with numbers. The process is simple: spin the reels, Mark the number, hope to trigger the bonus rounds, and repeat.

You can start by placing a wager between £0.20 and £25. However, if you are ready to give Slingo Starburst a spin with real money, Thor Slots showcase the title in its game lobby with only a £10 deposit.

Slingo is a new addition to the uk slot games world, and remodelling Starburst with the Slingo version is a wise decision at the developers' end. Before playing the Slingo Starburst, I was curious about the statistics of the game, and upon evaluation, I found out:

The RTP of Starburst and Slingo Starburst are almost the same, the latter a little higher with 96.50%. Where Starburst is a low volatility slot, Slingo Starburst falls into low to medium volatility. It means the wins are frequent but at a lower value. It's a great slot game for players looking for extended game sessions. One thing that amazed me was the maximum winning potential is relatively higher than the original version with a 1500x players stake which is great for a low to medium volatility game.

Playing the Slingo Starburst, I feel nostalgic as I have played the Starburst slot multiple times. The Slingo grid is placed on a dark backdrop with premium graphics and fascinating animations. For example, a 5x1 reel under the grid spins and displays the numbers to mark off when the game starts. I like the soundtrack that perfectly fits the space theme, and the neon rainbow highlights look superb with the red bricks.

Let's talk about the symbols of the Slingo Starburst, starting with the five gems that come in different colours: purple, yellow, blue, orange, and green. The golden BAR is the highest paying symbol, followed by the lucky 5 and the Starburst logo is the wild symbol that substitutes all symbols.

After playing the Slingo Starburst for the first time, I was impressed by the Slingo format and decided to try some new titles from the provider. Have a look at what I found on Thor Slots:

Modern players prefer online casino games on the go, and at first, I was not sure how the Slingo format fit the small resolution screen. However, Slingo Originals was amazing by adjusting all the features on my screen magnificently.

The HTML5 technology provides the premium gaming experience, and I like the compact version better as their whole focus is on the grid; the rest of the features are available to use when needed.

Does Slingo Starburst have easy Gameplay?

One thing I love about Slingo Starburst is its gameplay is exciting and dynamic. However, if it's your first time playing the Slingo format, here is what you have to do:

Where can I play the Slingo Starburst slot game?

It is always wise to test the features before placing a real money wager. You can play Slingo Starburst with virtual bets first and follow my lead to join Thor Slots for real money gameplay:

The Slingo version of Starburst may borrow the theme and graphics from the original version, but the bonus features are exclusive to the developer. You can boost your payout with these Slingo Starburst bonus rounds:

My personal take on Slingo Starburst

Playing Slingo Starburst for the first time was an amazing experience. As the Slingo Original borrowed the idea from NetEnt, it was obvious that the graphics and theme would be extraordinary. However, combining the already spectacular game with the Slingo format was a fantastic idea that many players approve of.

The best part is that the bonus features give players a chance to win 1500x their original stake, far more than the original Starburst version. Overall, it was a great experience playing Slingo Starburst on Thor Slot for real money, and for me, the Slingo version got a 9 out of 10.

Once I was done playing Slingo Starburst at Thor Slots, I came across another Slingo title on the site, the Slingo Reel King slot, which was just as good! New Player’s on Thor Slots can also take advantage of the Welcome bonus which could give you up to 500 Free Spins when making a £10 deposit(Full T & Cs Apply).