The History of the Term Jackpot

The word ‘Jackpot’ is bandied about in the gambling industry and is featured in many online slots games, especially those that have progressive jackpots, which is a jackpot that progressively increases until one player wins it. But what’s in a name, and where did the word come from and what was it originally used for?

Read more below on jackpot history, or join Thorslots.com to start playing a range of progressive, fixed, and jackpot king slot games now!

Origins of the word Jackpot

It all began in the early 1800s, circa 1820, with the creation of the popular game of poker which was also known as “Jacks or Better”, where a deck of 20 cards was used between four players who would try and outsmart each other in a bid to walk away with the highest winnings, but it was typically a game with a dubious reputation with a negative stigma attached to it.

The game was a five-card pick-up draw style game where if a player didn’t have a couple of jacks, or better, for example, queens, kings or aces, in the first betting round, they would have to pass. If no player has a hand that is jacks or better, the hand is then dealt once again, with additional money wagered (up the ante, in other words!) which grows the prize ‘pot. The phrase “up the ante” is also originated in gambling, originating in the later 1800s to mean to increase the stakes and that the price a player has to pay to participate in the game goes up. This, in turn, increases the overall reward i.e. the jackpot or bonuses.

Once the game is done and dusted, players aren’t able to win unless they have a hand which is three of a kind or better, and if no player does, no one wins the pot and so the motion repeats and the pot accumulates money. The game provides the potential for the accumulated to become significant in value. There we have it, Jacks or Better is where the ‘Jack’ in jackpot came from, with the ‘pot’ referring to the combined stakes of the players in the game. Find free slot games here! 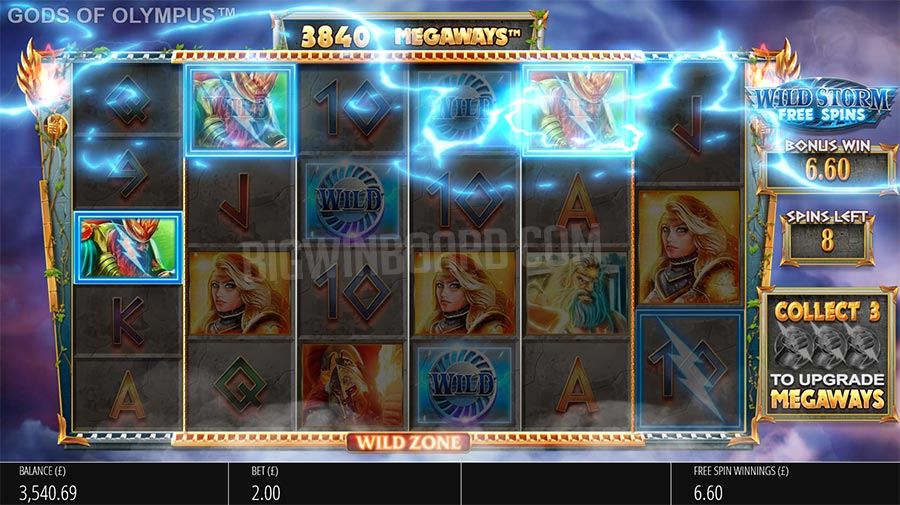 The Evolution of “Jacks or Better”

Over decades and centuries, the game developed and evolved into a game with a higher-class reputation for a more common and diverse audience, to a game more akin to the game of poker we are familiar with now. The rules were the main element of the game to change, with more complex rules being brought in overtime to make the game more complex and interesting, developing the much-loved classic game into more of a game of skill than in crookedly swindling your fellow players out of their money, as it had a reputation for in 1820!

The game was adapted to improve the player experience to include playing with a larger deck of cards with more players, allowing more players to part-take in a single game, increasing the ante and making the chance of winning a jackpot less likely, but if you did win it, the rewards would be higher. This is a theme that has certainly been carried through to online slot games that are played worldwide today, which often have jackpots in excess of £1m with millions of online players.

Fun Fact: Did you know that a uk player has won over £18 million in a single jackpot payout online?

References to ‘Jackpot’ in Recorded History

This new and improved version of poker didn’t take off right away and certainly wasn’t an overnight hit, so the word jackpot wasn’t commonplace and only known in small, select circles of players and didn’t become published commonly until the further decade later in the 1870s. An example of early documentation of references to jackpots in poker was in 1829 by actor Joseph Crowell, when he described playing the game in American in New Orleans, where playing with only four players and 20 playing cards was commonplace. This is an interesting insight into how the game and its associated vocabulary was spread and how it came to grow in popularity, as the game was played on riverboats due to gambling on land being outlawed, so the boats would travel up and down the Mississippi River from New Orleans with players on-board.

Fun Fact: Did you know that Mega Moolah jackpot slot is also commonly known as the millionaire maker?

“Jackpot” in the 20th Century

The word jackpot as we know it today skyrocketed at the beginning of the 20th century when it was used in the context of lottery wins. The word jackpot now is most commonly used in everyday expression, to “hit the jackpot” is to win or achieve something incredible, beyond your expectations or something truly life-changing, as well as by online casinos in slot games with jackpot style prizes. Interestingly, the word Jackpot was also used by the US Government on a crack-down on drug smugglers in the 1980s which was named “Operation Jackpot” which was a play on words of marijuana. This first phase of the operation was on-going for three years and included an experienced taskforce who attempted to apprehend over 100 smugglers, which included a number of college-educated individuals. Although the operation began in 1980, the last arrest from Operation Jackpot was back in 2007, 27 years after the operation began.

There you have it, the origins and uses of the word Jackpot, from its inception in the early 1800s, right the way up to its use in our everyday vocabulary and myriad slot machine games in online casinos; all from the humble beginnings of “Jacks or Better”. If finding out about and delving into the rich history of jackpots is not enough for you and you want to find out how to actually win the jackpots you’re learned so much about, online slot games featuring mega jackpots are ready and waiting for you. One of the best things about online jackpot free slots is that because they are optimised for desktop, mobile and tablet play, you can play them whenever you like, from the comfort of your living room or even while you’re on the train to work to liven up the daily commute. What are you waiting for? Jackpots beyond your wildest dreams are at your fingers tips, with life-changing amounts to be won - play deposit by mobile slots to access all of these today!

Joining Thor Slots today, will provide you access to 100+ slot games with fixed jackpots, a few progressive online pots, and popular jackpot king games! What are you waiting for?