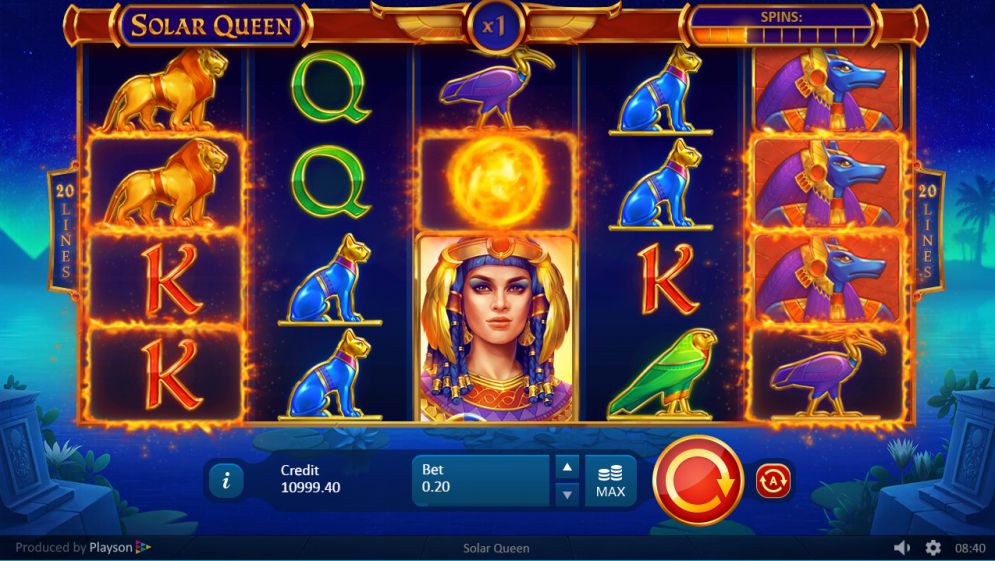 By the time the internet was invented and online casinos rose on peoples radars, the concept of jackpots and progressive jackpots were already extremely popular from their use in land-based casinos, so it was only natural for them to be hugely popular with online casinos. The internet single handily launched a gambling revolution, making jackpots weren’t just localised to one machine or a few machines, they were available worldwide to a far-reaching audience. Not only this but online jackpot games can be played whenever players choose, wherever they are thanks to the vast majority of them being optimised for mobile and tablet play as well as desktop. Check out below some of the best pay by phone slots with jackpot prizes and rewards.

But what kind of jackpot games are available on online casinos? The most popular is the progressive jackpot, which are jackpots where each game is linked to one another by a jackpot meter which measures the money accumulated in the jackpot, displaying it for all players to see and aim for. If you hadn’t guessed already by the name, progressive jackpots payout handsome figures, quite often life-changing sums of money to the lucky winners. The jackpot prize can often be in the millions, so you might now be wondering how does the jackpot reach these astounding figures? Essentially, each time a player wages a bet an amount is taken from that bet and is put into the ‘pot’ and is available for any player to win. There is no black and white rule surrounding this, as each casino will be different and will, therefore, add differing amounts into the jackpot, which is why its good to do your homework and know which are the biggest and best jackpot games out there to take advantage of!

Here is a rundown of some of the biggest jackpot games that would be a great place to start if you’re new to online slots and progressive jackpots: 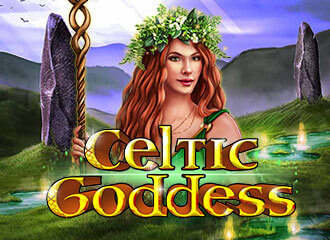 This progressive jackpot game is by NetEnt and is extremely popular with its platers, and for good reason, the free online slots is highly lucrative and the game’s theme speaks for itself. Mega Fortune slot is themed on the super-rich and you’ll find symbols on the reels that reflects this fortune frenzy, including limousines, gold watches, a dram of whiskey and cigar, a champagne bottle with glistening champagne flues which is the scatter symbol and wads of cash. You’ll also see golden wheels on the reels which are bonus symbols, designed to help you rake in even more cash. This game has gained a reputation as an incredible jackpot game following one lucky player from Finland winning $24m offers back in 2013 from only a 20 cents bet! Will you be the next Mega Fortune millionaire?

This slot game is well known for the crazy cash jackpots on offer to players and is so popular that there are various versions of the game out there to play. You’ll head out on a wildlife safari trip like no other you will ever experience in Mega Moolah slot game, which is themed around safari animals with a backdrop of the African desert with animal symbols including an elephant, giraffe, water buffalo as well as an African tribes person. One lucky player back in 2015 won a whopping $17.2m on this slot game and who knows, with any luck, you’ll be seeing six figures and not just the big six on this safari trip!

This jackpot game is based on the ever-popular Gladiator film and features a progressive jackpot that is certainly worth fighting for. Anyone who is a fan of the ancient world, or emperor worthy riches will love this game, which features characters from the blockbuster film including Commodus, Antonius, Lucilla, Senator Gracchus, Maximus Decimus Meridius and Proximo. These characters are all high-value symbols on the five-reel, three-row slot game and the game has 25 paylines. If you’re victorious in the gladiator arena, you’ll walk away with one of the biggest slot games jackpot available online, with on average a player winning the jackpot every 14 weeks, with approximate winnings being over $1m!

Fancy something a little different to your average online slots game? If so, Frankie Dettori’s Jackpot Roulette is a great place to start, as it’s nothing like your run of the mill slot game. That isn’t to say it’s ultra-complex, this game is ideal for both veteran slot players and newbies, with intuitive gameplay and controls. This game is a modern take on the classic game roulette and also features an exciting progressive jackpot which is randomly triggered for not one, but two lucky players. This slot game features a dual jackpot, silver and gold, so two players will be taking home a hefty prize. Fingers crossed that you’ll be reliving one of Frankie’s finest hours in Ascot back in 1996 where he won a whopping seven races on the cards, and with this slot game you can do exactly that through the Magnificent Seven play table feature. This spectacular feature allows you to select one of twenty spaces on around race track and you can potentially win up to 280 x your bet.

Deal or No Deal The Banker’s Jackpot

Who doesn’t love the Deal or No Deal game? We’ve all been there, shouting at our TV screens at the player, wondering if they’ll outsmart the banker and bag themselves a deal whilst also wondering where on earth Noel Edmonds bought his horrendous shirt from. Based on the hit TV show, the Deal or No Deal The Banker’s Jackpot lets you can be the lucky contestant and if you play your boxes right, you could walk away with a huge jackpot prize. Not one, but three progressive jackpots are on offer in this game, Safe 1, 2 and 3, with Safe one starting at £10,000, Safe 2 starting at £50,000 and Safe 3 starting at £100,000. What are you waiting for? Pick up the famous red phone and be one step closer to the deal of your life.