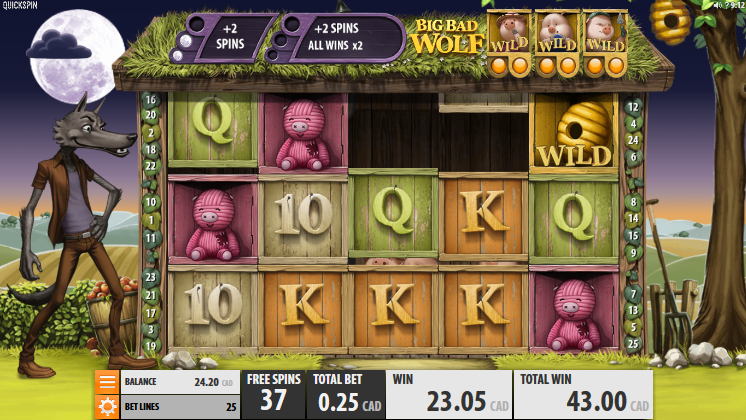 What a year 2019 has been for jackpot wins! It’s astounding how much has been won and how many lives have been changed by the huge online casino jackpot slots wins. But what are the highest jackpots that have been claimed, and which games were dishing out these mega jackpots? Read more below and access all these amazing free slots to play on https://www.thorslots.com/. Check below some normal free slots that can offer rewards similar to jackpots.

One of the latest wins in 2019 is from Joker Millions, a slot game with outstanding graphics by Yggdrasil Gaming. The lucky player bagged themselves the €3m jackpot all from the comfort of their own living room! The deal was done all from a 0.50 spin on the progressive jackpot slot game, which is astonishing luck! The lucky winner was from Finland, who have an evolving gambling industry. In Finland gambling is a big part of their culture, with a considerable 83% of Finnish people had gambled in the past year, according to a survey carried out in 2016.

A player from the UK was another big winner in 2019, scoring herself a handsome £260k from the slot game Wild Elements. The players claimed this outstanding prize from only a £4 bet, and no doubt this was the best £4 she has ever spent! The player raked in the jackpot from the comfort of her own home, almost without having to lift a finger. Red Tiger Gaming is another online gaming developer who has earned a reputation not only for games with brilliant visuals but also for games that players win big from playing.

Wild Elements is fairly unique as far as slot game go and visually looks quite different from your usual run of the mill online slot game, as it has a 6 x seven layout and is played across 30 paylines. The game is centred on the theme of the four different natural elements - Earth, Fire, Water and Wind and as well as having Wilds and free spins, the game features a special Sphere of Fortune feature. This feature is triggered at random when the Fortune symbol appears on the reels and the Fortune Goddess will appear and bless you with additional free spins.

A player from Brazil was the winner of an all-guns-blazing £106,466 which she won on Gunslinger shot in 2019. The player describes how she was new to the game and hadn’t played Gunslinger before, but was drawn in by the jackpot on offer in the game and didn’t think twice about giving it a go. This just goes to show that you don’t necessarily have to be familiar with the game to be able to hit the jackpot, in the game of luck, new players have just as much chance as more experienced players in winning the jackpot. Gunslinger Reloaded slot is a brilliant slot to play, it has five reels and 25 paylines so is set out like a traditional shot but features some fantastic Wild West-style graphics and themed game symbols including playing cards, wanted posters and pistols, which really set the scene of the game. The game also has a feature called Bounty Hunt Bonus offers which will reward you with up to 4 x multipliers as well as 240 x your initial bet.

A lucky lady from Liverpool in the UK won a whopping £52,000 while playing Wild Wild Chest at home one evening in 2019, from winning 130,081 x her initial bet, as she only bet an initial 0.40! Not surprisingly, the winner was jumping for joy and may have exclaimed some words that are unsuitable to repeat (as we probably would too, if we had just won that handsome jackpot!). This might be surprising to some players who are already familiar with the slot games Wild Wild Chest, as it is a low volatility slot and generally has lower opportunities to win - but that certainly wasn’t the story for this lucky Liverpudlian. 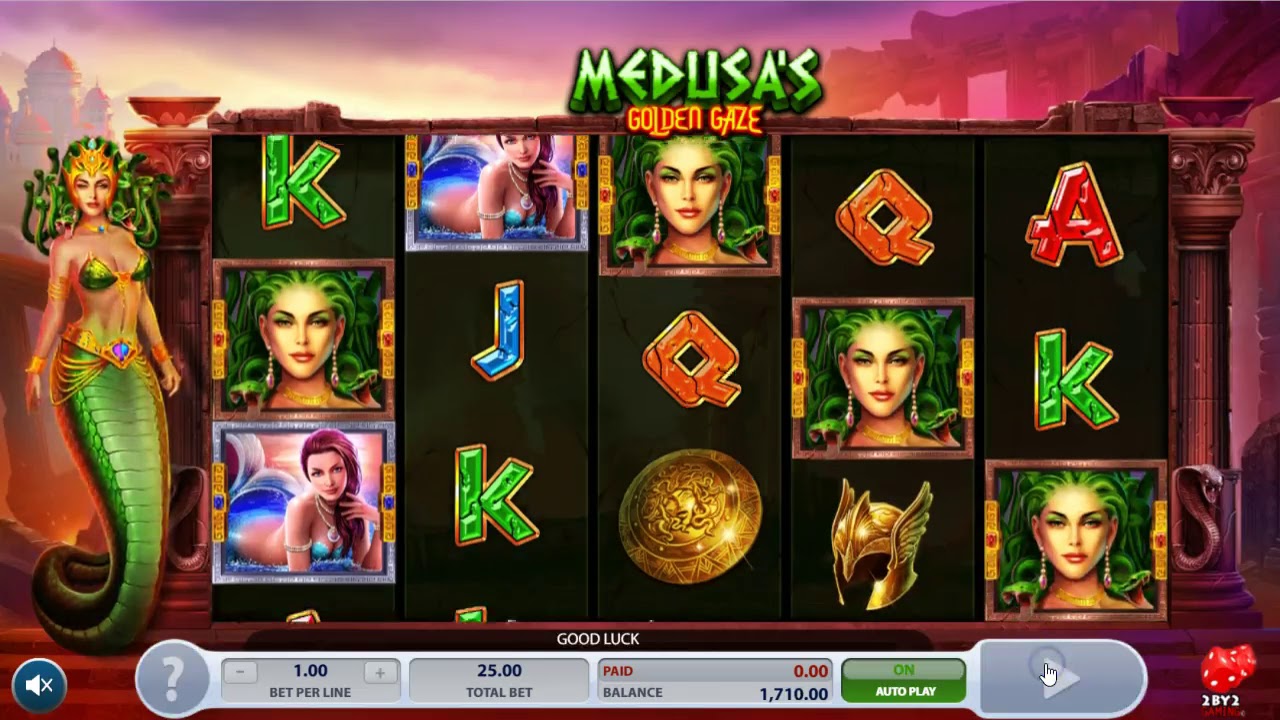 The clue is in the name for this sweet uk slot machine game - this slot game made numerous lucky players extremely happy in 2019, with over 15 players across Europe hitting the jackpot in January 2019 alone. When you take a look at the features on Jammin’ Jars Big Wins, it’s no surprise, as this game offers up to 19,647 x your initial bet and you have the potential to win over 19,500 euros from just a single spin of the reels. In fact, one lucky winner in January 2019 placed a modest bet of only 1 euro on Jammin’ Jars Big Wins, to be rewarded with a whopping 19,647 euros! Aside from the huge winnings on offer, Jammin’ Jars Big Wins is an 8 x 8 slot game which creates a unique gaming experience. The slot game is highly entertaining to play, with bright bursting colours and cartoon-like graphics of fruit from every colour in the rainbow. The game was also voted best game of 2018 and has Walking Wilds and an avalanching reel features that players really love, especially as the fruit explodes across the reels.

So there you have it, the full rundown of the highest jackpot winnings in 2019, will you make it into the highest jackpots won in 2020 list?! One of the 2019 winner’s advice to players was “to have fun spinning, but to also know your limits. And if you believe that this could never happen to you, think again.” We’ll happily take that advice and completed agree that focusing on having fun while you play is what it’s all about, but not to lose hope on winning that big jackpot, as miracles really can happen to people just like you! There’s no time like the present to find out, and it’s never too early to try out your luck on the reels. Give some of the casino jackpot slot games a spin and see if Lady Luck is on your side. if you feel lucky follow this link to phone casino slots and make history yourself today!