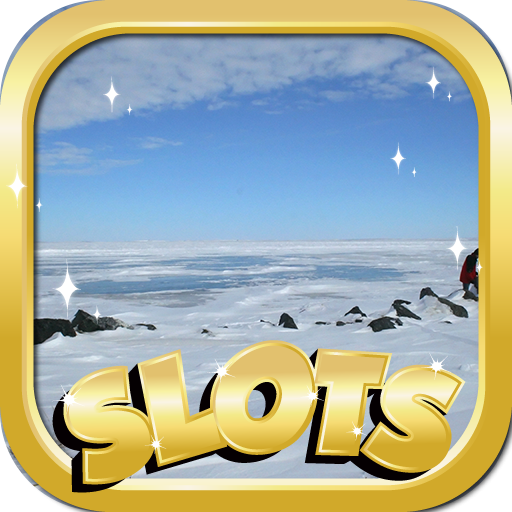 Mobile phone casino entertainment has never been as important as it is in 2020.

We take them literally everywhere, and they are undoubtedly the best things to keep us occupied in times of boredom. Well you could read a book, but you can’t make any money by doing that.

Whether on a long train journey, on your lunch break, or even on the toilet, you’re going to be looking at your mobile phone at some point.

Luckily, the online casino industry has adapted in kind to make their slot games available on our handheld devices. There are more pay by mobile games available to us than ever before, and its up to us to take advantage.

So which are the best to play? Well Thor Slots has done the research for you. Below are a list of some the best slot games to play on your mobile.

We had to start with a classic. It wouldn’t be a proper list about the best mobile slots to play without including arguably the most famous one of the bunch.

This mobile slot is teeming with history. This is largely due to the fact that Mega Moolah has the distinction of giving out the largest payout of all time – a fact which is even confirmed in the Guinness Book of Records. Furthermore, it has also given out the largest ever mobile jackpot.

This legendary progressive slot has a guaranteed jackpot of £1m. The minimum stake is bigger than most other slot games to compensate for that, but with that kind of serious money on offer its surely worth a few cheeky spins. Imagine telling your friends that you became a multi-millionaire while playing around on your phone – it’s worth it for the look on their faces alone.

This mobile slot is very dependent on you being a fan of the Street Fighter gaming franchise. If you are, then happy days. Even if it’s not your thing, that won’t detract from the quality of this slot game.

The best thing about Street Fighter II slots (and indeed its prequel Street Fighter) is that it feels like you’re playing an actual video game. This can be a nice change of pace from your traditional slot games if you’re looking to freshen things up a bit.

Many of the classic characters from the game including Ryu, Ken and Zangief make an appearance in this slot game adaptation, bringing a wave of nostalgia with every spin. The game also comes full to the brim with fun bonus features that can keep you playing for hours. You probably shouldn’t as you have to gamble responsibly, but the option is there.

It’s a mobile slot with the production values of a console game, which is why we love it as much as we do.

Set in the fabled Ancient Egypt, modern technology has really brought this video slot up to date with the 21st century. The beauty of Cleopatra is that it’s been around for such a long time that it performs well even on older models of smartphones.

This slot game offers more than just staying power. There’s a chance to earn more than 15 free spins, which could potentially trigger the 10,000 coin jackpot. In addition, a 95% RTP is quite generous for a slot of this type, and it only adds to the experience.

The real casino experience has really been lacking in 2020, but that’s where Cleopatra comes in. This is a slot that would be found in even the most glamorous casinos of Las Vegas.

While its not quite the real thing, it still makes for a pretty good substitute. If you have your misgivings about returning to casinos but you miss the environment, then Cleopatra is one slot that could help scratch that itch.

Another one of the trailblazers of the online casino market, this classic NetEnt title is still one of the best mobile slot games around.

There are no unnecessary bells and whistles when it comes to Starburst. Spin, match the colourful gems, and count your money. There’s a reason it’s still one of the most popular mobile slots around despite the immense competition it has had to deal with over the years.

It’s simple to play and it pays out regularly. It’s perfect to kill some time at the bus stop. It requires such minimal effort that you could play it in your sleep. Learn more about slot games both on mobile and desktop here.