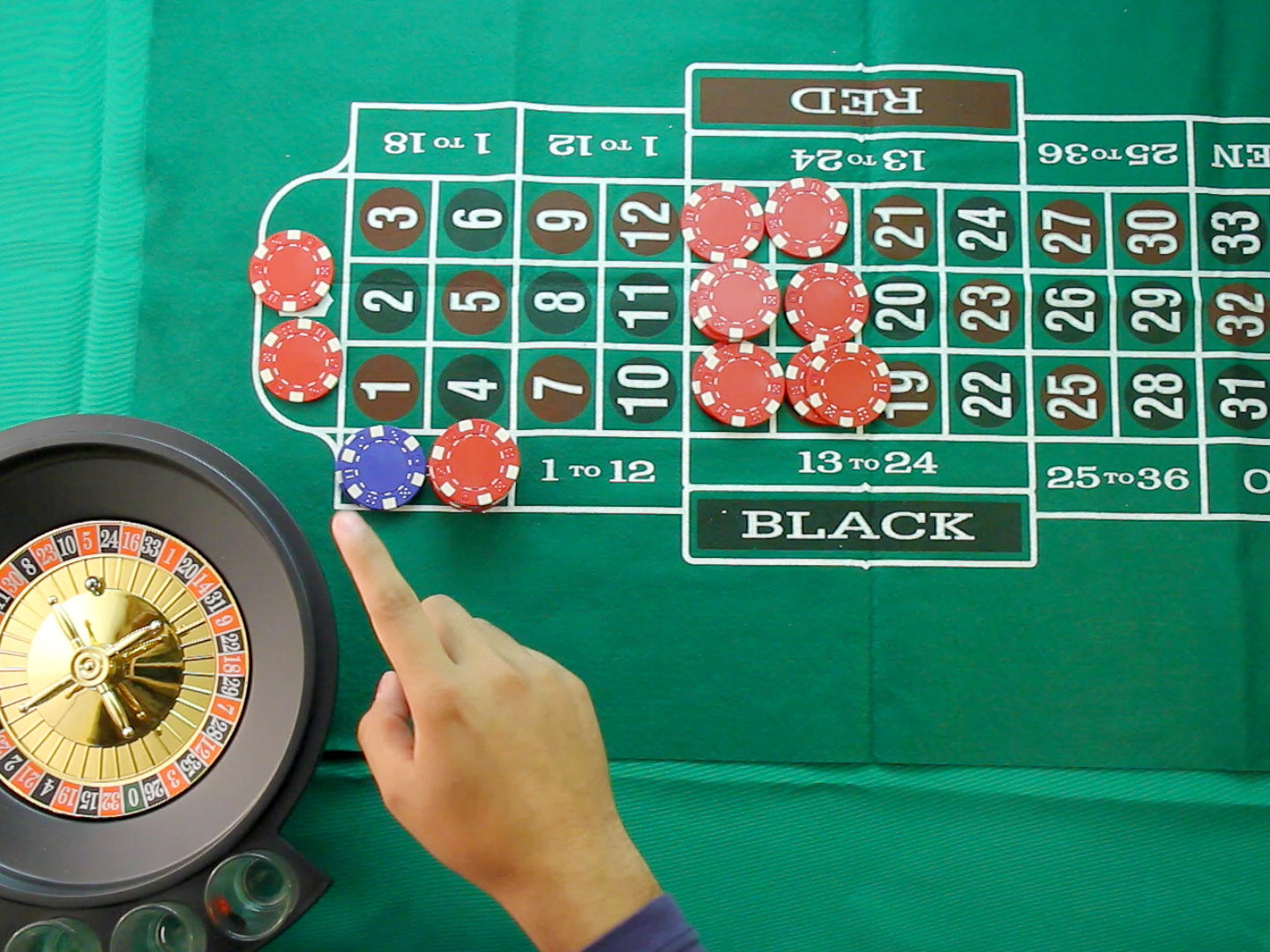 One of the most common questions we are asked by new enthusiastic promising amateur roulette players is ‘How do I win when I play Roulette?’ Most roulette players will tell you their own roulette tips and what they think is their definite roulette strategy. But who can you trust? And, is even possible to have a strategy to a game which appears to be completely random? In this article, we will discuss our best roulette tricks and roulette systems to put you in a prime position and reveal to you the best way to play roulette. This guide will be helpful if you play roulette for fun or for money. Whatever your intention, here are our best tips for roulette.

If the information below seem overwhelming, then why not try out some back to back Viking slot games to let the steam out?

Getting Started with Online Roulette

Playing online allows you to practice the game in a private setting. You do not have to worry about making a mistake and embarrassing yourself. More importantly, you do not have to interact with members of the public, or that deadpan croupier, who will not laugh at your jokes – like when you pretended to swallow the roulette ball. 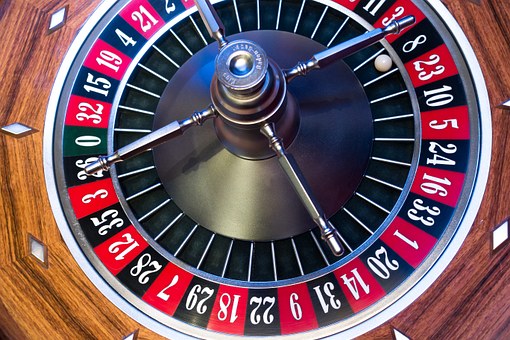 The game aims to guess where the spinning ball will land on the roulette wheel. Your choices are all on the roulette table. These vary from higher probability, but lower paying-out, ‘outside bets’, (which are located on the outside of the table), such as: red or black, odd or even, high (1-18) or low (19-36), or dozens (1-12, 13-24, 15-36); and lower probability, but higher-paying out, ‘inside bets’ numbers 0-36 along with variations and combinations of these options, which we will discuss with you later.

After you place your chips on the roulette table, the wheel will spin and one of the numbers will be selected when the ball lands on one of the pockets. In theory, every pocket has as much of a chance of being selected than any other. It is completely random.

Like previously mentioned, outside betting options are located on the outside of the roulette table, hence the name. These include:

Red or Black - This will pay out even odds, 1 to 1, if the balls lands on the colour the player selected.

Odd or Even – This will pay out even odds, 1 to 1, if the balls lands on the type of number which the player selected.

Columns – This will pay out 2 to 1 if the ball lands on the column selected by the player. Numbers on the board are laid out into three separate columns, starting from either 1, 2 or 3, the columns all go up by a numeric value of three. (1,4,7 or 3,6,9 etc.) 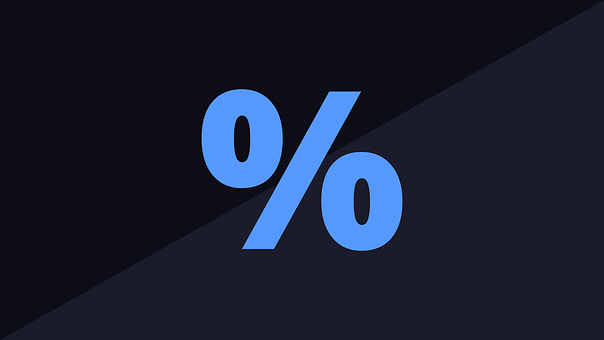 Inside bets are located on the inside of a roulette table. Your options include:

Straight up – This will pay out 35 to 1 when the ball lands on a single number selected by the player.

Split – This will pay out 17 to 1 when the ball lands on one of two numbers selected by the player.

Street – This will pay out 11 to 1 when the ball lands on one of three numbers selected by the player. But remember: you can bet on three numbers with one chip by placing one chip at the end of a row of numbers.

Corner betting – This will pay out 8 to 1 when the ball lands on one of four numbers selected by the player. You do this by placing one chip in the intersection of four numbers.

Six-line betting – This will pay out 5 to 1 when the ball lands on one of six numbers selected by the player. You do this by placing a chip on the edge of two adjoining streets.

A strategy which is almost as old as the game itself. Invented in 18th century France, this is one of the most common roulette systems used, which you may or may not have heard of. This system aims to wait-out your bad luck, and cling to the possibility that your luck has to eventually turn. The strategy is to start with the lowest table limit bet size and place it on an outside, even odds pay-out. To remind you what these are, you could select high or low, red or black and odd or even. Make this bet, if you lose, make it again but double it, lose again? Make it again and double it! When you eventually win, which, probability wise, you should, you will be up one bet. However, when you win, you should revert back to betting the lowest bet limit and start again. This style uses the theory that, probability wise, you should eventually win. As you are increasing your bet amount, you’re eventually always going to be in a winning position.

A variant on the previously mentioned Martingale system. This time the strategy has been beefed up!

The Grand Martingale works precisely like The Martingale. However, each time you double your bet, you also add an amount which is equal to your first initial bet. Increasing your winnings.

It is believed that one of the original inventors of roulette was also the genius who invented this system. This strategy is touted as the most positive way to play roulette. It works in opposition to the previously mentioned, Martingale system. Like this other system, it’s best to bet on outside, even odds bets. If you lose, repeat the bet again, if you win, you will leave your starting bet, and add on your wins to your bet. Keep adding on your progressions to the total. After three successful hands, revert back to the original stake. The point of this system is to implement what you have won, rather than what you have. It’s a low-risk strategy.

This system is shaken, not stirred. Invented by the author of the James Bond novels, Ian Fleming. This system is used by high rollers who want to live-out their suave spy fantasies on the casino floor or the online roulette tables. For this strategy, you must start with £200 worth of bets. This money is then split between £140 on high numbers, 19-36, £50 on numbers 13 through 18 and £10 on 0 for insurance

If any of the numbers comes through you will win a handsome profit, think Sean Connery or Daniel Craig. If the ball lands in a pocket between 19 and 36, the player will see £80, 13 and 18 you will win £100 and for 0 a tidy sum of £160. However, there is a small risk of a loss if numbers 1-12 appears, so we recommend returning to the Martingale System if you go under the £200 required for this system.

Sometimes numbers just appear more than others. It does not make much sense, but it happens. Whether it is just fate or a fault table. So maybe if a certain number keeps popping up, do not dismiss it, because it could be up again next! For me it is 33, the ball always lands on 33. Until I pick it, then it does not.

Why not watch other players, online or at a casino, and copy their strategy. Their and an infinite amount of techniques and styles you could implement when playing roulette. See what works for you!

It is always important to know your limits and stop betting when it is no longer fun. It is also important to use websites which you know you can trust with your money and websites you can trust to pay you your winnings. Dependable websites include 666Casino, Umbingo, Cozino: Saloon Slots and Thor Slots. Not only are these online casinos safe, but also offer some amazing opportunities to new and existing members – they are truly some of the best online casinos available. Their games include blackjack, roulette, online poker, bingo and slots games.

The Dark Past of Online Roulette

The game of roulette was said to derive from eighteenth or even seventeenth-century France. The game was first played in its present form since the end of the eightieth century in Paris, France. Early additions of the game were said to include a red single zero and a black double zero – meaning the American version of the roulette wheel is closer to the original than the European!

The game of roulette has become an internationally recognisable symbol of gambling culture. Many people have played and most recognise the game from their favourite television shows or films. Films such as Casablanca, Fast Five, Ocean’s 11, Casino and, of course, the James Bond film series, all contain references to the popular game.

Throughout the history of the game, there have been people who have figured out how to cheat the game. One of these people was Joseph Jagger. Jagger was able to identify biases in the tables and predict where the ball was going to land. Through this, he was able to make what would be worth £7.5 million today. He was so successful that the casinos changed their roulette wheels, just to stop him exploiting their tables. Although they gained some of their money back, Jagger still stopped gambling with a healthy sum and lived for the rest of his left on his winnings.

Today most people tend to try to trick the system through the Welcome Offers available on sites; on Thor Slots for instance players can win up to 500 Free Spins for any slot game.