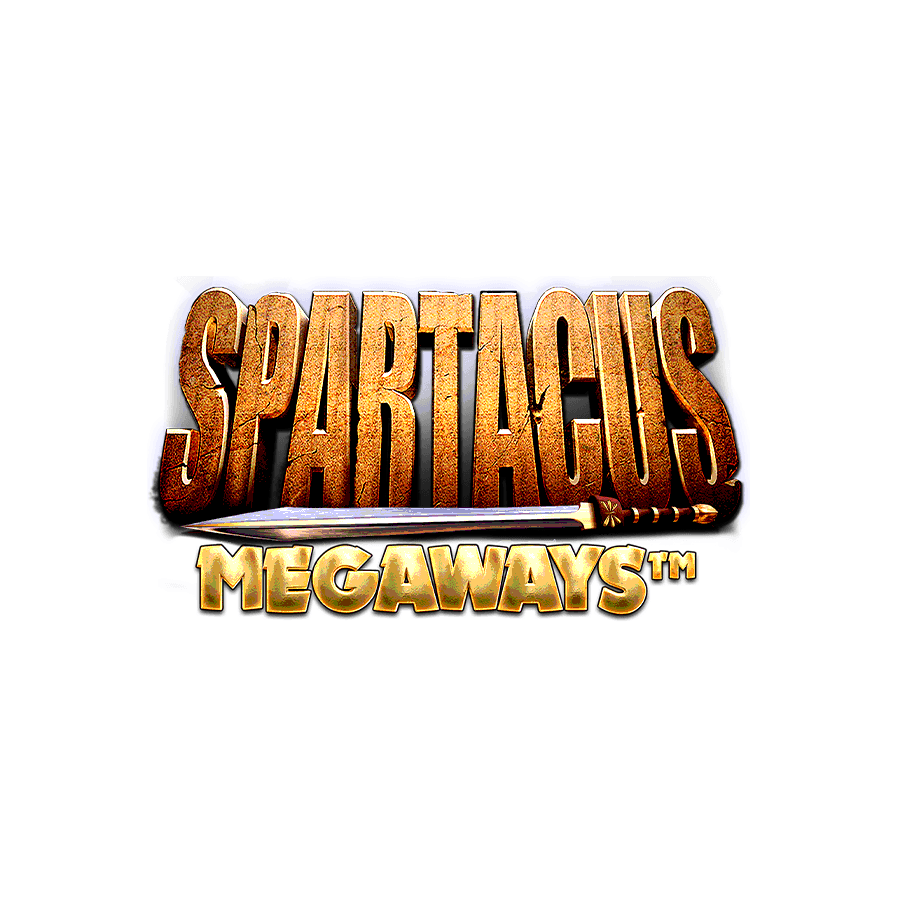 Spartacus Megaways from WMS, SD Digital has proven to be pretty profitable for me thanks to its high rate of return, clocked at 96.32%. In addition, the highest prize on the line stands at a whopping 12,500x of your stakes. Stakes in this 6x10 slot game with up to 1 million ways to win, start from only £0.20 up to £20.

And if that doesn't seem enough, you can always crank up the Avalanche Wins that follow each of the wins registered during the base game.  Spartacus Megaways slot also comes with Standard Free Spins, and Free Spin Multipliers with unlimited retriggers, giving you a whole lot of payouts for absolutely nothing. Moreover, Spartacus Wilds and Expanding Wilds will always keep the wins come easy.

Sounds fascinating? Check out the game by yourself on Thor Slots, where you will also find other free Megaways slots or read to know more about Spartacus Megaways.

The world of slots games is diverse and never ceases to amaze us with fascinating new machines. This time it's the Chicago-based slot developer WMS with Spartacus Megaways slot, the third release in their Spartacus Slots series. The Spartacus Megaways slot machine can rightfully be considered the best slot released in this series so far.

The game attracts masses thanks to tons of different features and benefits, including the captivating gameplay that takes you right back in time to the Coliseum to witness some of the greatest warriors going head-to-head, fighting for their life.

The RTP for Spartacus Megaways stands high at 96.32%, with the Volatility levels cloaked at high. Therefore, you can expect a few big wins at a lower frequency. The hit rate of the slot isn't published by the developer though, from my experience, it's at least 30 to 35%.  Other vital parameters of Spartacus Megaways slot are as follows:

As the title suggests, the storyline unfolds in the ancient Roman era around 1 BC. The theme is roughly based on the movie Gladiator starring Russell Crow and Joaquin Phoenix. I liked the thrilling background tune coupled with rip-roaring sound effects that will keep you entertained and emerge in the gameplay. Besides, the animations are also quite nice and timely, giving the whole setup a much-needed boost. On the reels, the Spartacus Megaways slot offers you a bright gambling battle and a powerful shot of adrenaline. However, the background is dark and empty, and I think that's where the WMS design team messed up a bit.

The slot's paytable has borrowed most of its depictions from the Ancient Roman era. Therefore, it is mainly occupied by the gladiators, triggers, swords, shields, helmets, and axes. The most valuable among these symbols is the Spartacus Megaways logo, with an associated payout of 25x when 6 of its instances align on a payline.

For the special symbols, the game offers you the substituting wilds depicted by Spartacus himself and the scatter, represented by a depiction of the Amphitheatre.

Enjoyed Spartacus Megaways from WMS and SD Digital? Then you might also like these other Megaways titles available at Thor Slots: 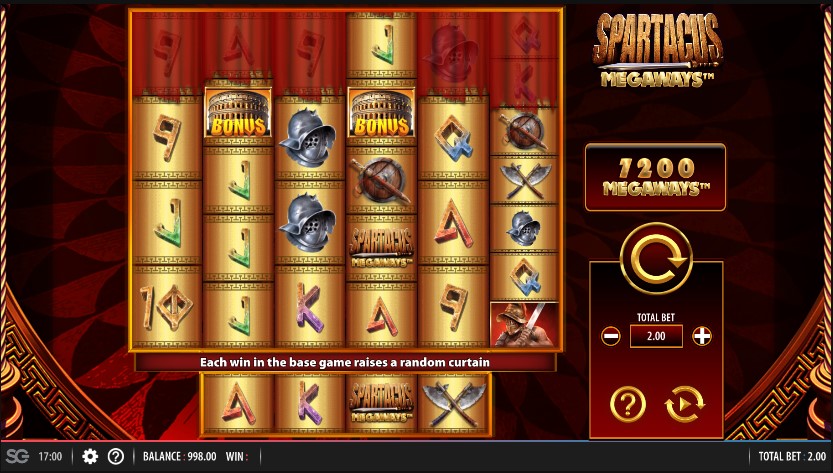 Spartacus Megaways, in addition to the computer version, has its own alternative for mobile platforms. There are no differences between both versions as all capabilities and functions, and controls are essentially identical. The only difference between the mobile version of the slot is the compactness and the placement of the control panel that moves under the reels on the mobile version.

Does Spartacus Megaways Slot have an easy Gameplay?

The gameplay on Spartacus Megaways is a bit unusual as it combines megaways mechanics with multiways mechanics. First, you won't see any paylines marked on the reels as the game uses the megaways mechanics, so the number of lines keeps on changing with each spin. Secondly, It consists of a unique 6x10 grid with an additional vertical reel placed below the central reels.

You can play the Spartacus Megaways for a minimum bet of £0.20, while the maximum possible bet is limited to £200 per spin. Therefore, the wagering limits are quite flexible and thus can accommodate both the high rollers and low stakes players. A few words about the control panel that is placed on the right-hand side of the screen with five buttons:

You can play Spartacus Megaways on Thor Slots, one of the best casino websites operating in the UK. The site offers tons of different bonuses and promotions, including a tremendous welcome bonus of up to 500 free spins on selected free slots (Full Terms and Conditions Apply). The site operates under a valid license from the UKGC and holds a proven track record of fair customer dealings.

Here's how you can play Spartacus Megaways for real money on Thor Slots:

Are There Any Free Spins and Bonuses Available?

Yes, the slot comes packed with a single bonus round and a whole lot of base game features, with the highlights being the following:

Spartacus Megaways is undoubtedly an excellent choice for those who are nostalgic for old Hollywood blockbusters and are looking for a device with unusual yet thrilling gameplay. But, of course, its strength lies not only in the plot but also in the incredible base game features, including the Cascades, Wilds, and Expanding Wilds.

Besides, the eternal Free Spin feature with Increasing Multipliers also enhances games' profitability. Unfortunately, the game is a bit lame in terms of graphics, but this shouldn't be a big problem for players. After all, the most crucial aspect is the payout percentage that stands at 96.32%, and that's way above this type of slot.

Play Spartacus Megaways at Thor Slots today, and discover other slots, for example, you can also find the exotic Rio Fever slot on the site.